Skip to Main Content
It looks like you're using Internet Explorer 11 or older. This website works best with modern browsers such as the latest versions of Chrome, Firefox, Safari, and Edge. If you continue with this browser, you may see unexpected results.

This guide was modeled on the Cal Poly Pomona Black Lives Matter guide by Ariel Hahn and Sally Romero. 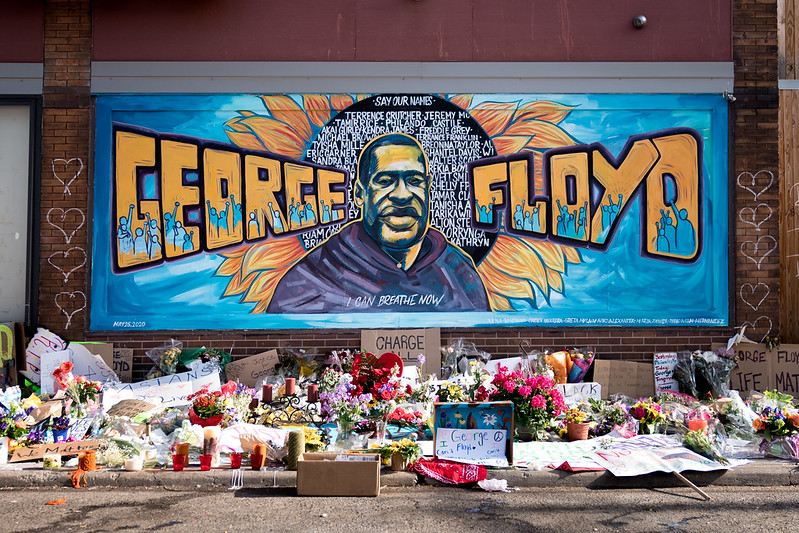 The Diablo Valley College Library is committed to providing accessible and informative materials that address racial and social justice in our society. In this guide, you'll find a growing list of anti-racism, social justice, and Black Lives Matter related resources available on and off campus. This collection is by no means comprehensive but, we hope, it will provide our community with some guidance to addressing racism, white supremacy, and state violence while also centering and uplifting the immense cultural contributions of Black Americans.

To get involved, please visit the The Movement for Black Lives website.

We begin this semester with the brutal reminder that violence against Black bodies is not the exception but appears to be the “unsaid” rule of “American democracy.” The Student Equity and Success Committee joins the Racial Justice Task force in declaring enough is enough! We stand in solidarity with those who have been the targets of racism, bigotry, violence, inequality, and police brutality. James Baldwin reminded us that “You cannot fix what you will not face.” Ignorance and silence can no longer be tolerated; now is the time to acknowledge and act against Anti-Black racism. Yes, racism affects all people of color in a multitude of ways, and Black people are part of that vociferous and untangled web. But Anti-Black racism speaks to the specific ways in which Black people are seen, targeted, dehumanized, and often killed in a manner that is unlike any other group of people in the United States.

Anti-Blackness is a two-part formation that both strips Blackness of value (dehumanizes), and systematically marginalizes Black people.  It consists of overt slurs but also covert Anti-Black policies, institutions, and ideologies.  Institutionalized racism can occur in conscious and unconscious ways.